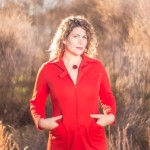 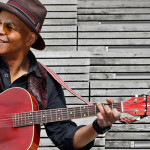 M.C. Records is very proud to announce that Kokomo Kidd by the Ambassador of the Blues, Guy Davis, received a Blues Music Award nomination for Acoustic Album of the year. He was also nominated for Acoustic Artist of the year. Guy’s last release on M.C. Records Juba Dance received the same nominations in 2013. The award ceremony will […] END_OF_DOCUMENT_TOKEN_TO_BE_REPLACED 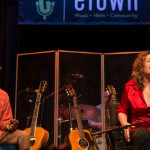 Bluesman Eric Bibb (the talented son of iconic folk performer Leon Bibb and nephew of actor/activist Paul Robeson) brings both his dynamic songs and his thoughtful views about the current world situation. Soulful singer/songwriter Dayna Kurtz is with us as well. And we’ll hear from a woman who is providing gainful and dignified employment for […] END_OF_DOCUMENT_TOKEN_TO_BE_REPLACED 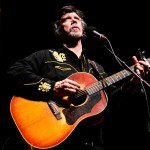 M.C. Records is proud to announce that Tommy Malone of the subdudes has been nominated for A Big Easy Award in the category of Roots Rock. The Gambit-affiliated Foundation for Entertainment, Development and Education (FEDE) announced nominees for the Big Easy Music Awards in 25 categories,  Winners will be announced May 21 at a gala […] END_OF_DOCUMENT_TOKEN_TO_BE_REPLACED