M.C. Records is proud to announce that Tommy Malone of the subdudes has been nominated for A Big Easy Award in the category of Roots Rock.

The Gambit-affiliated Foundation for Entertainment, Development and Education (FEDE) announced nominees for the Big Easy Music Awards in 25 categories,  Winners will be announced May 21 at a gala at Harrah’s New Orleans. More info can be found HERE ->> 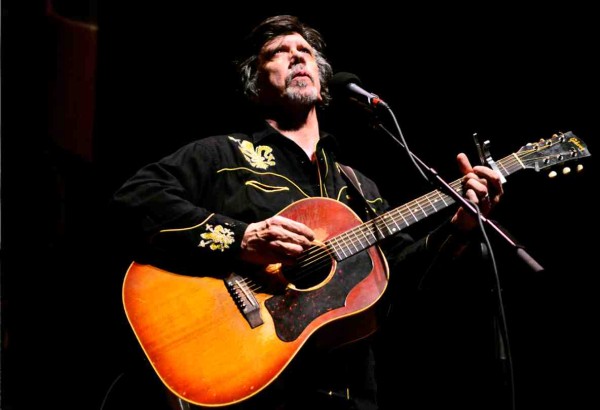 Tommy Malone just played the New Orleans Jazz and Heritage Fest with his band. He’ll be on the road with the subdudes this summer.

A review of his Jazz Fest show can be found HERE ->>

Tommy was just interviewed about the legendary club Tipitinas. You can view it HERE ->>

Poor Boy” mines the Americana vein with sophistication and grit. Its songs run the gamut from layered, Beatleish psych-pop to rock-infused soul, with a consistent thread of eloquent, gut-level storytelling skill.  ~ The Times Picayune

Everything here feels grown from the soil and has its own particularly greasy groove at heart. Poor Boy is not only consistent, but finely wrought in terms of its performances, recording quality, and production. ~ iTunes 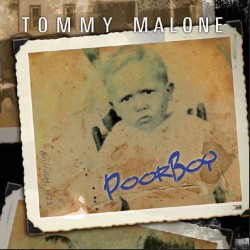 Check out the latest from Tommy right HERE ->>